Bringing equity to black communities on long island since 1974.

Urban League of Long Island thanks you for your contributions.
Donate

See our upcoming calendar of events and find the one for you.
Attend

Check out the latest photos and videos from our members and events.
View
Your donation helps fund our programs and equity work for Black Long Islanders.
Chip in to support

Find information and resources on the COVID-19 pandemic on our website. 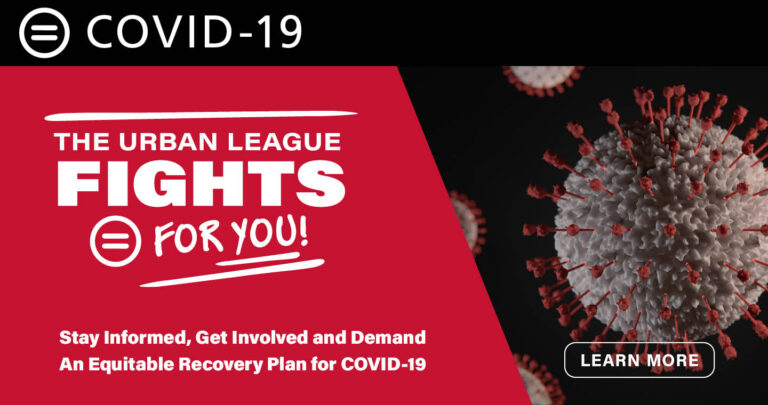 Adapting to COVID-19
How We're Fighting The Pandemic With You
Learn how
Membership Matters
Learn the benefits of joining.
join us
Campaign For Achievement
Academic and social improvement for youth populations.
Learn more
The State of Black Long Island
Why Does Equity Matter?
Read The report
Empowering Our Communities
Changing Lives.
Learn More
Educational Programs
Youth-focused empowerment.
Discover more
Previous
Next 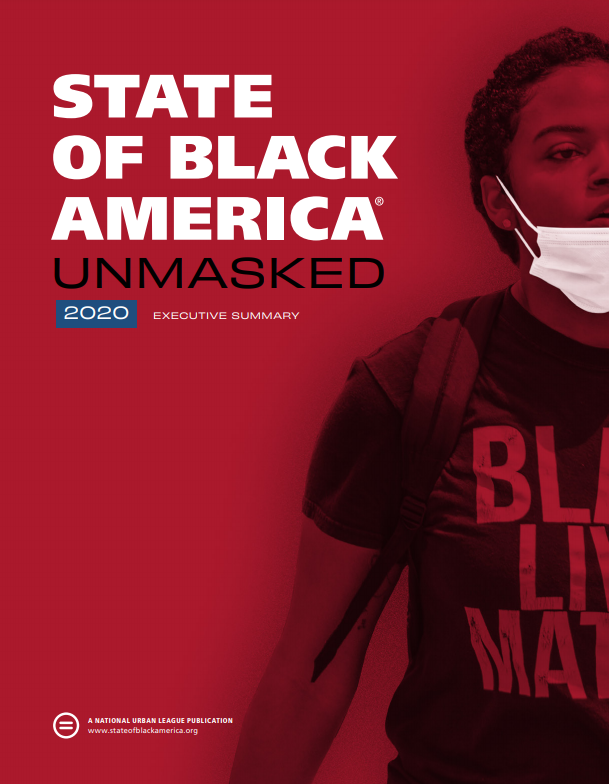 What Is The State of Black Long Island?

With approximately three million residents, Long Island is home to world-class research, medical, and academic institutions that are fueling a new innovation economy. Despite the region achievements, the American dream that Long Island was built to fulfill remains out of reach for many residents, particularly Black families in Nassau and Suffolk counties.

Equity—just and fair inclusion—is the key to success and prosperity for these families, communities, and the region as a whole. Closing racial income gaps would result in the average Black income increasing by over $22,000. Long Island as a whole stands to gain a great deal from addressing racial inequities—in 2014 alone, the region’s economy could have been nearly $24 billion stronger if its racial gaps in income had been closed.

To build a sustainable Long Island economy, public, private, and nonprofit leaders across the region must commit to advancing policies and strategies that increase health equity, wealth, and economic resilience of all Long Islanders.

People served in our region 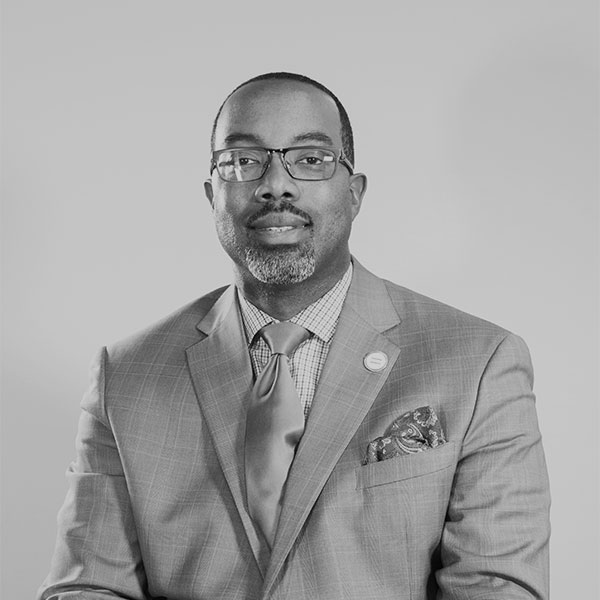 Governed by professional leaders in their fields.

We’re on a mission to bring equity to our black communities through economic empowerment.

Since 1974, the Urban League of Long island Inc., has offered a broad range of services to individuals living and working on Long Island with the goal of aiding disadvantaged people to secure equity through economic self-reliance, education ,and civic policy.